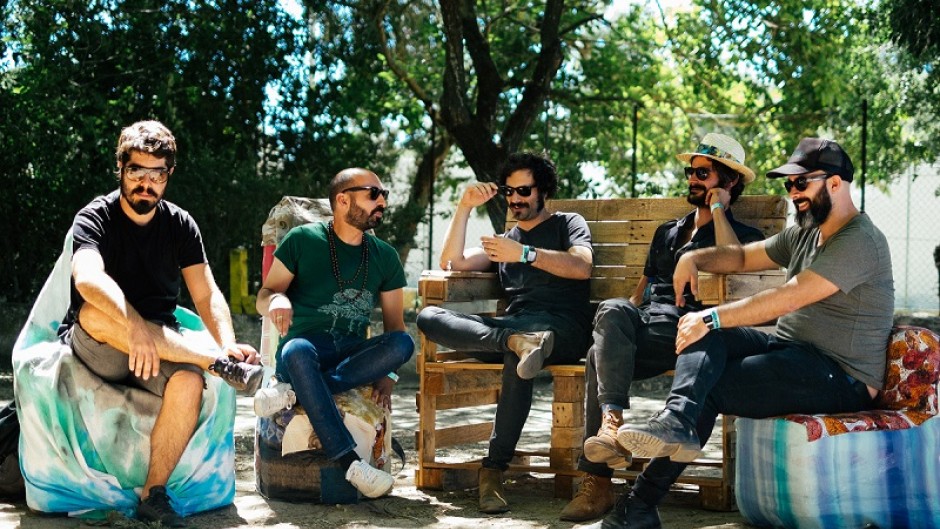 Founded by two members of the Allstar Project, The Twin Transistor’s sound was initially characterized by synthesizers and keyboards, having been heavily influenced by Sonic Boom/Spectrum, LCD Soundsystem and also incorporated hints of experimentalism.
Between 2009 and 2013, several members came and went, and it was only in 2014 that the band coalesced into its current line-up. With its new members, the sound has evolved into psychedelia in song form, with influences of Spaceman3, Spiritualized and Brian Jonestown Massacre.
On 2016 they recorded the debut "Sun Of Wolves" and played in festivals like Reverence and Lisbon Psych Fest. 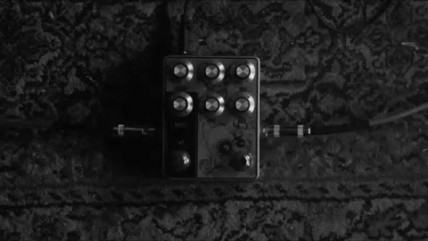 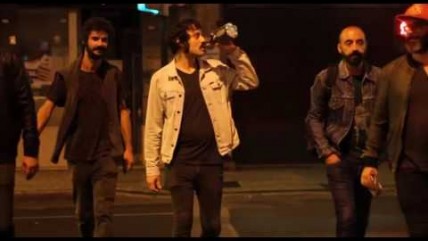 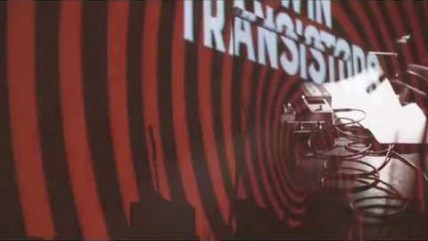 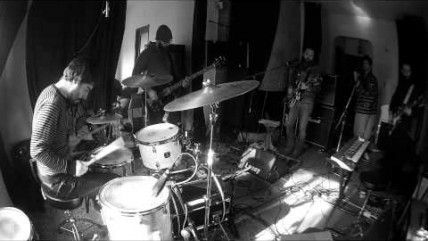 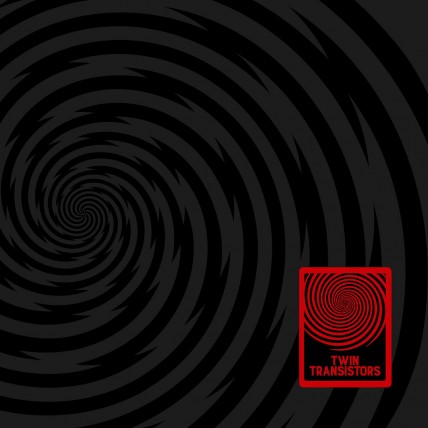