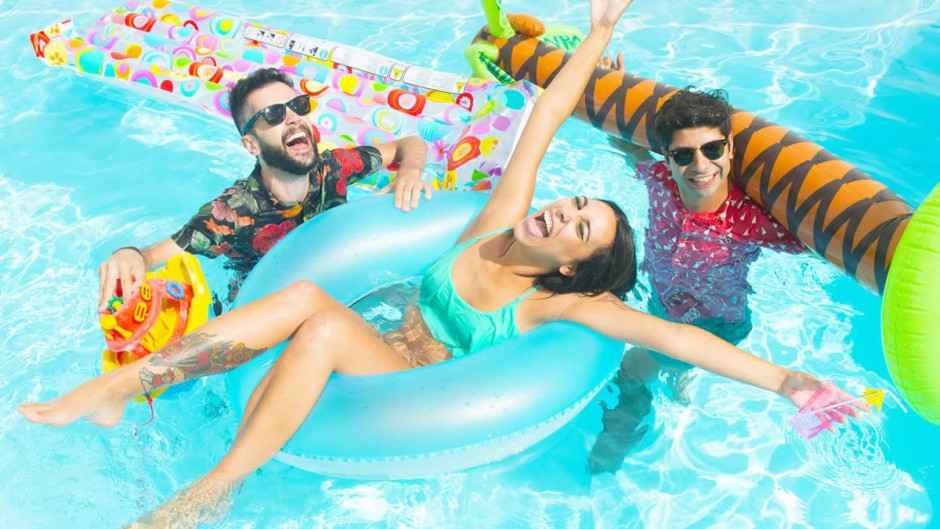 They are as original as they are surprising. Gil Jerónimo and Tiago Domingues join the distinctive rhythm of Adriana Jualino’s tap shoes to form the Crazy Coconuts, a band that brings tap dancing together with new trends in pop music to create a more than perfect union.
From rock to dance, in live performances the Crazy Coconuts are a revelation and have already been called the best Portuguese band of 2015 by the jury of the Festival Termómetro as well as considered by Antena 3 to be one of the three best Portuguese bands following the National Battle of Bands. In addition to having performed at the Spanish festival Monkey Week and The Coliseum in Porto, they have been booked in various festivals in 2015 (including NOS ALIVE, Paredes de Coura or Bons Sons).
After a short break in their career they came back in 2018 with new songs and new dates between Portugal and Spain, sharing the stage with the Americans Clap Your Hands Say Yeah. 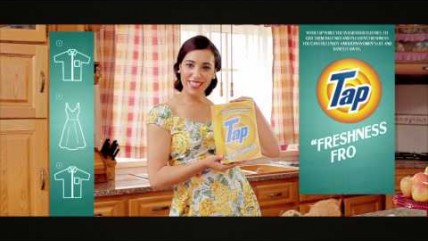 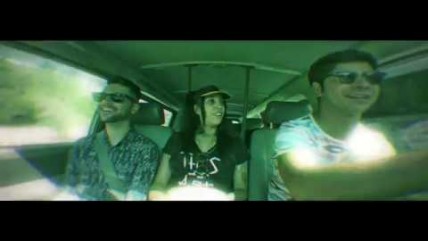 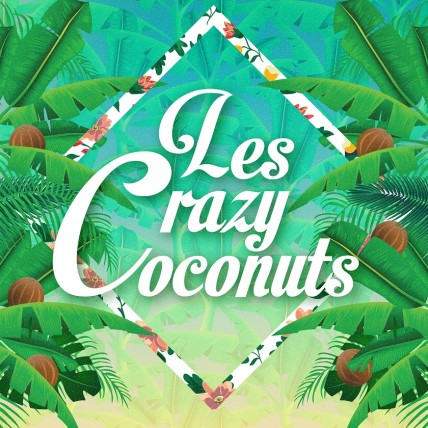