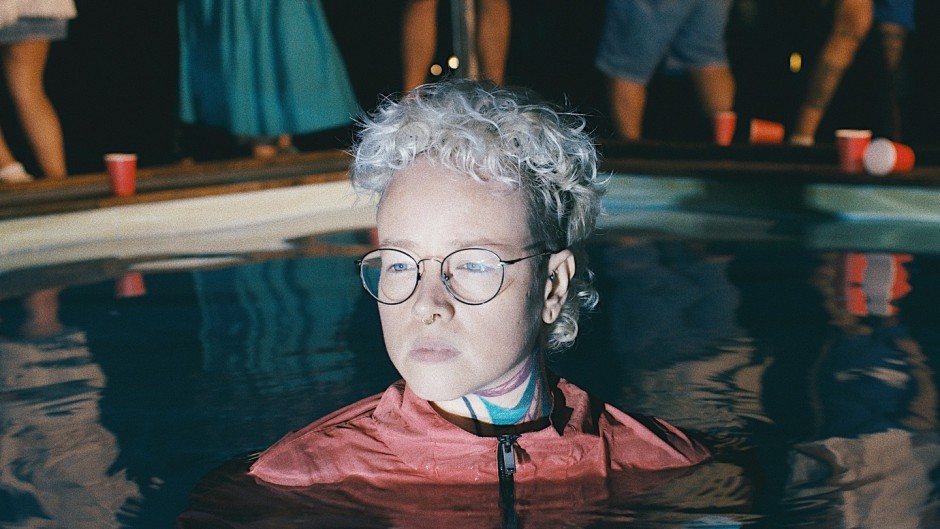 In times when the shadows seem to be the highlights that dim down our day by day routine, it´s necessary for us to find the light we carry inside, for us to be able to light up our path and keep moving forward.
Labaq took this message to the letter. Or so it seemed in ”Lux” (Voa Music, 2019), an album that brings an aesthetic upturn in its content, that also sounds like a political-artistic manifest joined by the vindication that each person can be their own leading light.

Three years after releasing ”Voa” (Voa Music, 2016), an album that situated the brazilian as one of the most singular voices of the alternative latin-american scene, that later took her to 15 countries in almost 250 performances in three years and, at the same time, introduced us Labaq as the absolutely genreless, as close to the neofolk as to the indie or the electronic layers; In Lux she confirms not only that she´s a crucial and unclassifiable artist, if not one of the names with major capability to expand the contemporary brazilian music, finding wide open doors in the international musical scene, that translates itself in the release of her second album in Brazil (Voa Music), Portugal (Omnichord Records) and Spain (Raso Estudio).

The 11 songs that arrange Lux (that feature artists such as Fármacos, Camila Vaccaro, Bienvenidos a la computadora, Fran Czec and Ian Chang) introduces us to a side of her that revolutionizes herself to do the same to others: closer to cables and machines than ever before, she takes her view of pop songs to indietronic territories, to the alternative pop music, an avant garde type of pop that allows itself to be experimental, no strings attached, something close to Holly Herndon, Arca, Sudan Archives, Nai Palmor and Tune-Yards, among other references of a discursive sound aesthetic that explores its own limits to enlighten a new point of view for brazilian pop music.

A compilation of songs that dares to venture in spanish and english, way beyond the portuguese that inspired and reminded her of te dark period Brazil is going through after the 2018 elections, the artist places herself as a protest vanguardist for her continent. Such influences we are able to hear in “Miedo”:”nos quitaron tanto que nos quitaron el miedo”. At times when the shadows seek to cover the light, Labaq created us a flashlight that shines and points us directions. 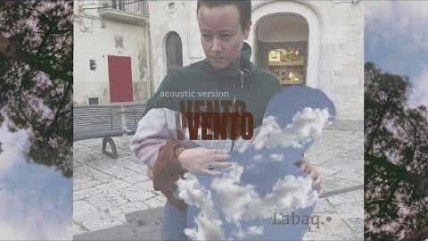 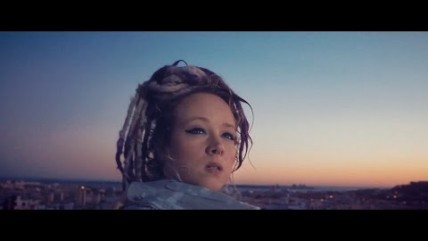 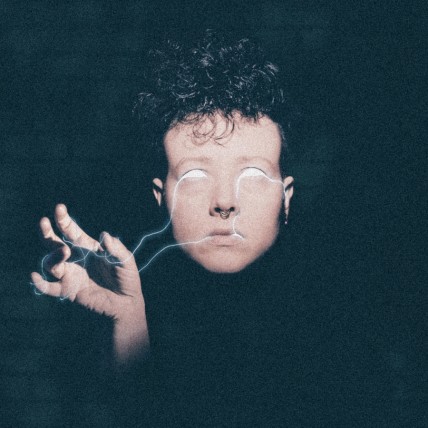